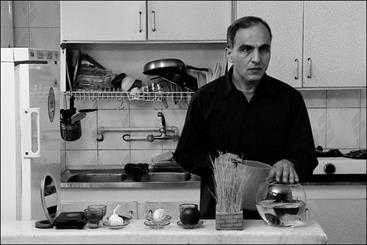 ‘Fish and I’ awarded at CLAM festival

The film has been screened at a number of international events and won several awards such as the award for the Most Original Film at Uhvati Film Festival in Serbia, the Audience Award of the 2014 Short Short Story Film Festival in US and three different awards at Soria International Filmfest in Spain.

Fish and I recounts the story of a blind man trying to save his fish.