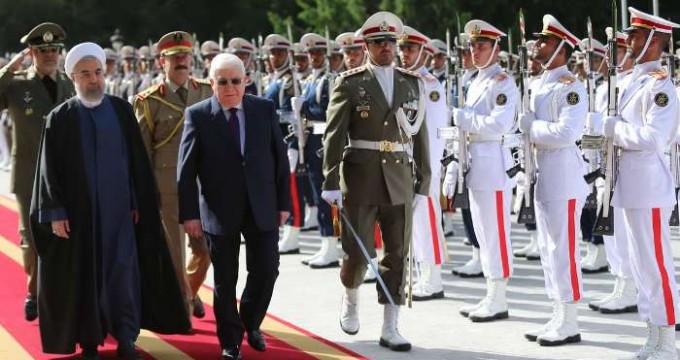 Massoum, on his arrival, described Iran-Iraq relations as strategic, adding that the relations were at high level in all fields and their expansion was intended.