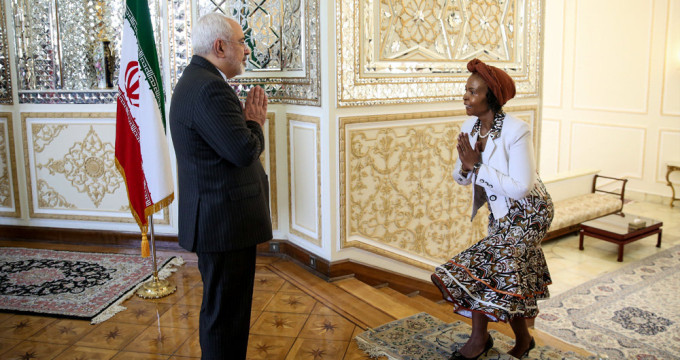 She arrived in Iran at top of a high-ranking delegation to take part in the 12th joint commission between the two countries.

Experts of the two countries had held political-social and economic-technical workgroups in Iran.

Iran has a relatively significant presence in agricultural and economic projects in some African countries and has been a major contributor to humanitarian missions in the continent over the past years.

The intensified diplomacy on Africa is a sign of Iran’s willingness to engage deeper in African political and economic equations, a move that can bolster the country’s foothold in the region significantly.