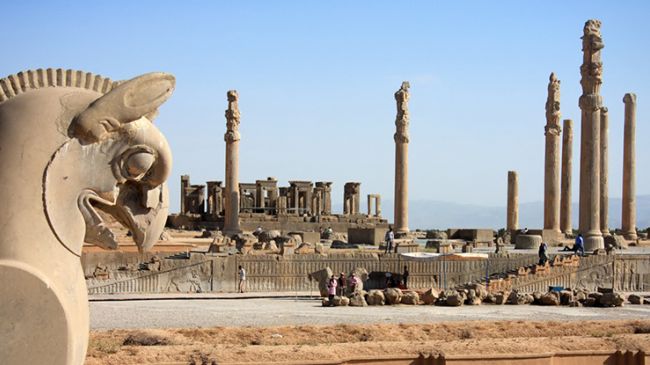 Iran’s Cultural Heritage, Handicrafts, and Tourism Organization (ICHHTO) has submitted a request for a 400-billion-rial ($12 million) budget to preserve Persepolis, according to a deputy at the organization. Speaking to ILNA, Mohammad Hassan Talebian said the budget, if approved, will be spread out over two years.

Talebian took stock of excessive digging in the plains of Marvdasht which run the risk of causing land subsidence, and added “Due to the proximity of the plains to Persepolis, this could become problematic.”

The capital of the Achaemenid Empire, Persepolis is a World Heritage Site in Fars Province. Recently, President Rouhani pledged government support for the preservation of the ruins.