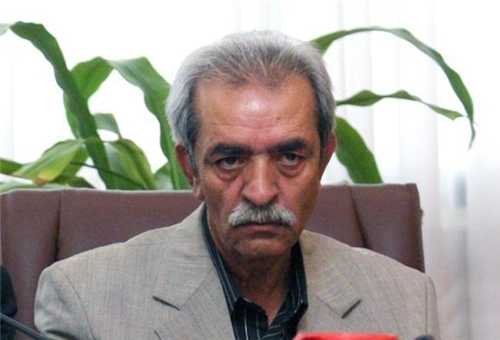 Tehran, May 5, IRNA – Head of Iran Chamber of Commerce, Industries, Mine and Agriculture said although Algeria is considered as a connection path to the African market, volume of trade between the two countries is questionable.

Speaking at a Tuesday session of Iran-Algeria Trade Conference held in the presence of head of Algeria Chamber of Commerce and Industry, Gholamhossein, Shafeie said although bilateral political ties have always been at a desirable level, however there is a yawning gap between economic and political relations.

Shafeie said with regard to Algeria’s Fourth Five-Year Plan which is to commence, grounds should be prepared for the presence of capable Iranian companies in development fields as well as in technical and engineering services.

He further remarked that through this country Iran can gain access to the African market and even Europe and Algeria can serve as a bridge for connecting Iranian economic activists to Africa.

Stressing that Iran gives priority to Muslim countries in trade transactions, Shafeie said Iran Chamber is ready to open the doors for new economic relations with Algeria and take important steps in this regard.