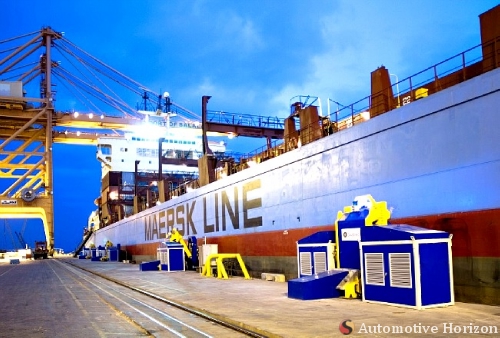 Maersk ship seized by Iran “will be sold”

Iran’s media say a commercial ship that was seized in Persian Gulf waters last week over a legal dispute between a local company and the Danish shipping line Maersk will be sold.

The announcement has been made by Hamid-Reza Jahanian, the managing director of Pars Tala’eyeh Oil Products Company which is involved in the legal row with Maersk.

Jahanian has emphasized that the ship and its cargo will be sold unless the Danish shipping company pays $10 million in losses that his company has suffered.

He has been quoted by MANA news agency as saying that the ship will be released “upon the payment of the amount.”