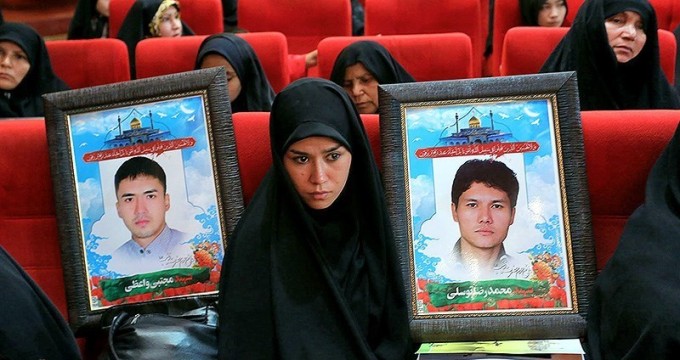 Tehran, May 5, The Iran Project – In the presence of national and provincial authorities, a memorial ceremony was held in Mashhad on Monday to honor Afghan defenders of the Holy shrine in Syria.

Since the beginning of the Syria crisis, many Afghan Shiites have been martyred to defend the Shrine of Sayyeda Zeinab and many commemorations taken place in different cities of Iran to honor them. 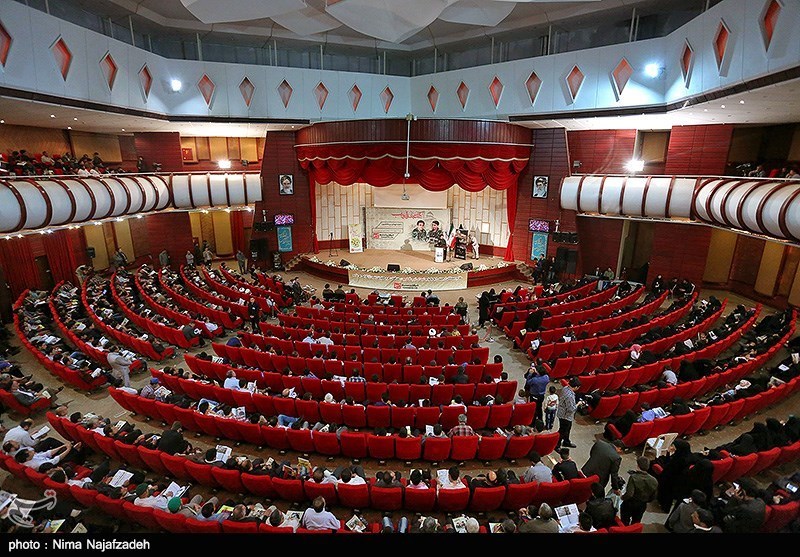 Moreover, for the first time, Iran will hold a memorial for an Iranian clergy defender, Mohammad Mehdi Malamiri, who was martyred in Syria, in Qom on Tuesday, according to Tasnim News Agency.

Hojjat al-Eslam Malamiri was martyred in the region of Busra al-Harir in Daraa province in early May.

The foreign-sponsored conflict in Syria has entered its fifth year and has so far claimed the lives of more than 215,000 people.