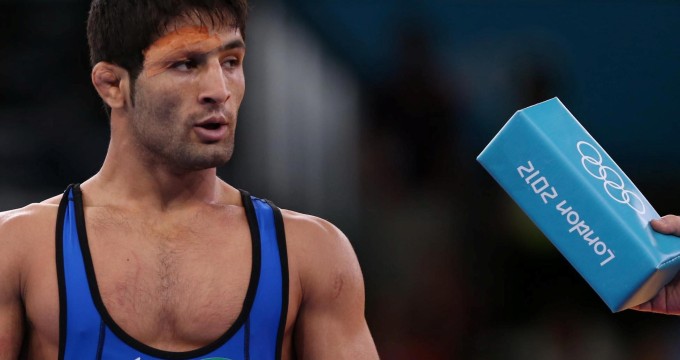 Iranian wrestler Saeed Abdevali has been awarded a diploma by the International Committee for Fair Play (CIFP) in recognition of his act of fair play.
Abdevali will be presented with the diploma at an award ceremony in Baku, Azerbaijan in October, MNA reported.

After being subjected to unjust and biased judgment in his wrestling bout against South Korean rival in Incheon Asian Games 2014, the National Olympics Committee of Iran called on the CIFP to review the game.

Following the game review, the CIFP appreciated Abdevali’s respect to the audience and the competition “regardless of the clear unjust judgment” and he continued the session to the end.

The committee has been awarding international fair play prizes since 1963. The prize is awarded to athletes who respect the spirit of sport and envisage “a beautiful image of heroism and brotherhood.”