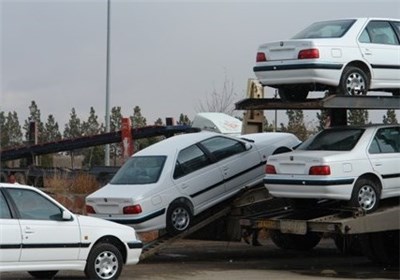 Tehran, May 5, The Iran Project – Tunisian ambassador to Tehran says 50 thousand sets of car are annually imported to Tunisia, some of which is intended to be imported from Iran, Tasnim News Agency reported.

During a meeting with the head of Iran’s Trade Development Organization Valliollah Afkhami-rad, Tunisia’s ambassador to Tehran Ghazi bin Saleh emphasized that following a contract signed between Iran-Khodro Company and a Tunisian company, you will soon see Iranian cars in this country.

He added that Iran-Khodro’s special station has been built in Tunisia.

Previously, in a meeting with Tunisian Minister of Trade and Handcrafts, President of Iran’s largest car-maker (IKCO) had said that “Tunisia has a special position in the North Africa and it can play as a bridge between IKCO and North African countries.”