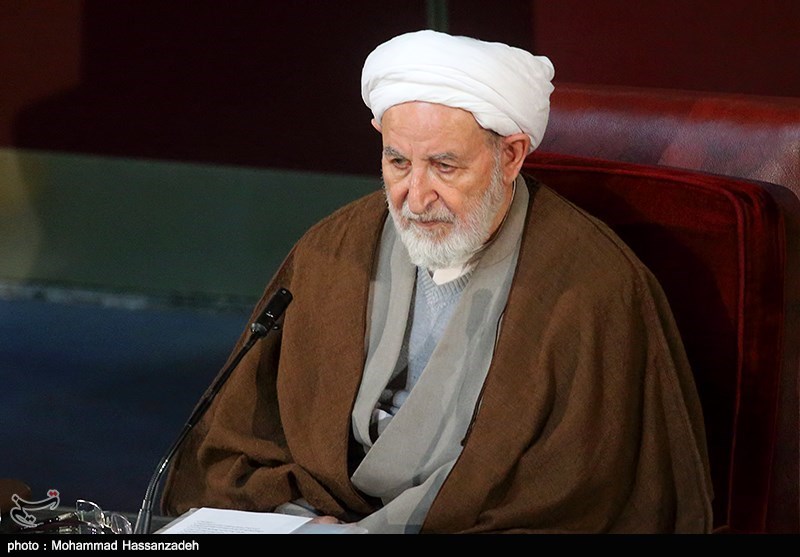 Tehran, May 3, The Iran Project – Iran’s Chairman of the Assembly of Experts Ayatollah Mohammad Yazdi has highly criticized the idea of creating a leadership council at a commemoration ceremony on teacher’s day in Tehran on Thursday, ISNA reported.

Criticizing the idea of creating a leadership council, Ayatollah Yazdi said that, “Assembly of Experts has recognized that among those who appointed by Imam Mahdi (twelve Shiites’ last Imam from Prophet Mohammad’s household) only one is more deserving of a rest for leadership and elected as the leader.”

“A leader must act within the framework of Islamic rules,” he added.

Ayatollah Yazdi also stressed that “The executive branch has a duty to implement the rules of Islam.

Ayatollah Yazdi’s comments came after President Rouhani told a host of senior police commanders that law enforcement is not responsible for implementing the rules of Islam; rather police should enforce the laws. The President has since come under fire for his comments.