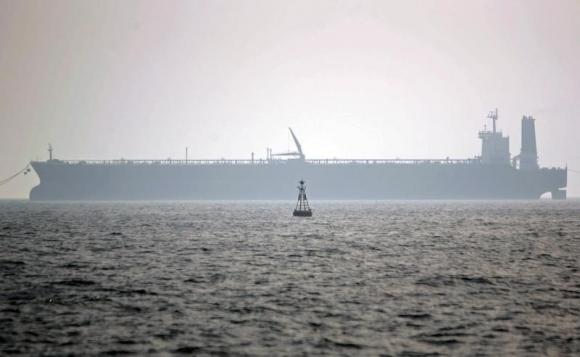 Six Iranian vessels with about 264,000 barrels per day (bpd) of oil were received in April, the first month of the contract year, the data showed, and two more ships will reach Indian ports by the weekend.

The eight cargoes were loaded with an average 316,000 bpd of Iranian oil, the data showed.

The shipments from Iran in April are the highest since January. Last year in April, India received about 225,000 bpd.

IOC is not a regular buyer of Iranian oil as it has a small import deal with Tehran compared to Essar Oil and Mangalore Refinery and Petrochemicals Ltd.

Imports of Iranian oil in January-April 2015 more than halved to about 220,000 bpd, the data showed, as New Delhi curbed purchases in the first quarter under pressure from Washington.

India, Iran’s second biggest oil client after China, skipped purchases of oil from the Gulf country in March for the first time in at least a decade.

Total Asian imports of Iranian crude fell 9.2 per cent in March from a year before.

However, oil exports by Iran could have risen by half a million barrels in April to 1.18 million bpd now that a nuclear deal is in sight.

Diplomats are negotiating to fill the gaps in an April 2 framework agreement that would curb Iran’s nuclear programme, allaying Western fears it could develop an atomic bomb, in return for relief from international sanctions.

Iran, once OPEC’s second-largest producer after Saudi Arabia, hopes to boost crude exports by as much as 1 million barrels per day (bpd) if Tehran and six major powers finalise an agreement by the June 30 deadline.

By The Hindu Businessline