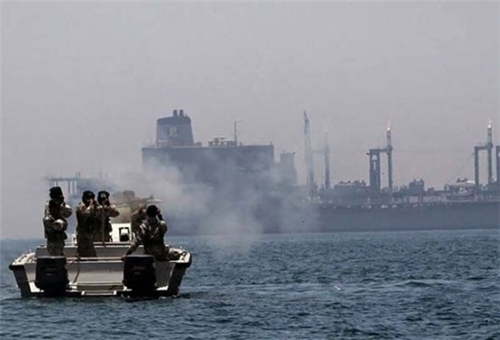 The 34th fleet, comprising Bushehr logistic warship and Alborz combat warship is on a mission in the Gulf of Aden to ensure security for the traffic of Iranian shipping lines and protect the Islamic Republic’s interests in the high seas.

Back on April 8, when the fleet departed for the Gulf of Aden and the Bab-el-Mandeb, a strait between the Arabian Peninsula and the Horn of Africa, Navy Commander Rear Admiral Habibollah Sayyari said the mission will last for about three months.