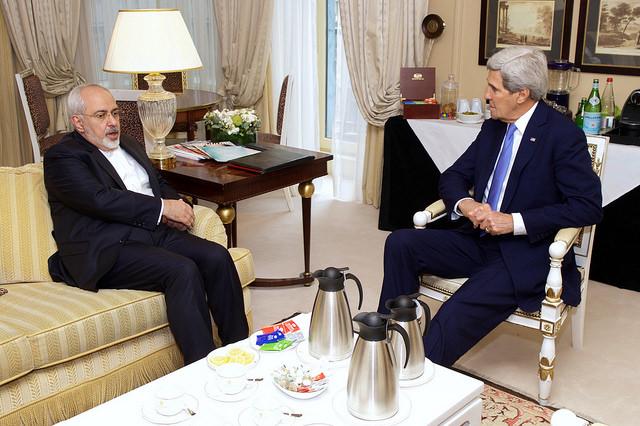 Kerry and Zarif to meet

A senior State Department official said the two would meet on the sidelines of the five-year review conference of the Nuclear Non-Proliferation Treaty.

The meeting comes as the United States and five other global powers try to secure a final nuclear deal with Iran by a June 30 deadline.

The sides reached a framework deal on April 2.

Under the tentative deal, Iran agreed to cut the number of uranium enrichment centrifuges it operates and to allow more intrusive inspections by the International Atomic Energy Agency in exchange for sanctions relief.

Diplomats need to iron out details about the timing of sanctions relief, the future of Iran’s atomic research and development program, among other issues.

Tehran denies it is secretly developing nuclear weapons, as many Western nations suspect.