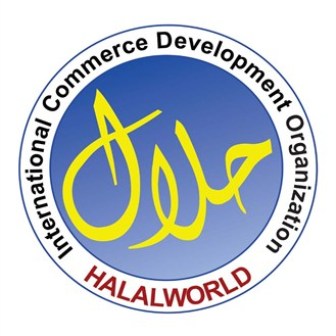 Iran is willing to promote Halal brand in Europe, head of Trade Promotion Organization of Iran (TPOI), Valiollah Afkhami, announced on Sunday, as reported by IRNA.

The official made the remarks in a meeting held with the president of European Fatwa Council for Halal Transactions, Abdol-Rahman Mihal and CEO and member of board at Hungarian financial institute Hitelház Zrt, Gergely Szűcs, in Tehran.  The meeting aimed at finding new pathways for Iran and Europe to cooperate in trade, banking, industry, agriculture, medicine and energy. A variety of topics such as adjusting Iranian and European product standards and establishing banks in order to facilitate mutual cooperation were discussed in the meeting.