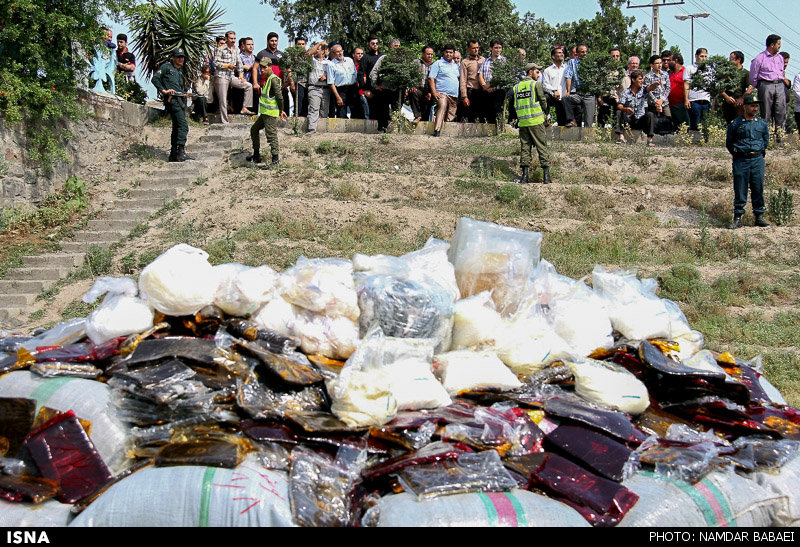 TEHRAN (Tasnim) – An informed source at Iran’s intelligence ministry announced on Monday that the country’s security forces have managed to identify and apprehend the ringleader of an international cocaine trafficking gang.

The gang leader, who had entered Iran with a fake identity, was arrested at Tehran’s Imam Khomeini International Airport when he was trying to leave the country, the source said.

He added that the criminal was the leader of an international drugs ring that smuggled various types of  narcotics, particularly cocaine, into the country.