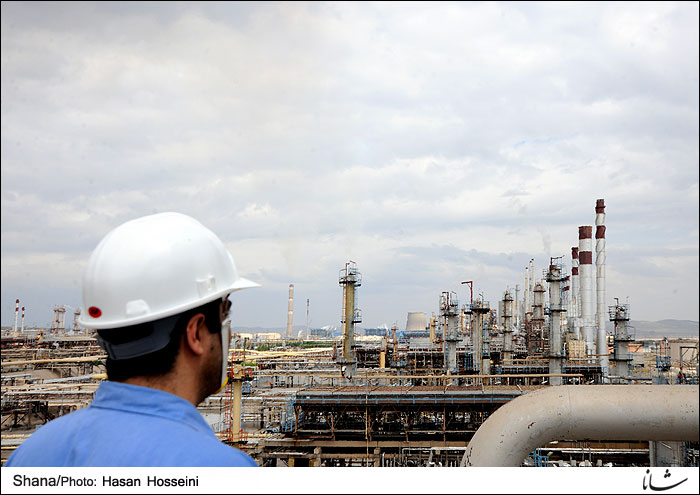 He further noted that the refinery has spent five trillion IR rials for launching its new gasoline making unit.

Esfahan oil refinery provides 21 percent of oil products of the country and not only is involved in refining crude oil but supplies feedstock to a number of petrochemical complexes including Esfahan and Arak petrochemical plants. It also feeds a number of other oil industry installations including Naft Sepahan and Jey Oil Refining Co.