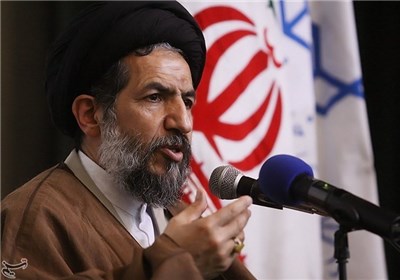 Tehran, April 26, IRNA – First Vice Speaker Mohammad Hassan Abu Torabifard said the parliament is determined to ruthlessly deal with the issue of dirty money in political and economic areas.
majlis
He made the remarks in the Sunday morning session of the Majlis which was to hear Interior Minister Abdolreza Rahmani Fazli reading a report on the issue.

He said the parliament will firmly support the Interior Ministry in confronting use of dirty money.

Abu Torabifard said the legislators will decide on the issue of dirty money in economy and politics after hearing a report by the minister.

Rahmani Fazli was to brief the parliament Sunday morning on the use of dirty money in economy and politics in the country.

The vice speaker said that parliamentarians are to make the proper decisions after hearing the minister’s report.

He said some media carried stories about the topic giving rise to speculations that such money has entered the political and economic activities in the country.

This urged the parliament to ask the interior minister to offer illuminating remarks on the topic, Abu Torabifard said.