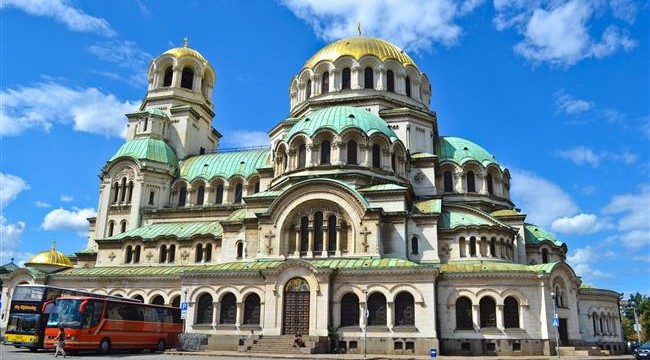 Bulgaria wants Iran back in Nabucco

Iran’s media reported on Sunday that the country is once again being seen as a potential supplier of natural gas to Europe through a major intercontinental pipeline scheme named as the Nabucco project.

Top-level diplomatic discussions to the same effect have been held in a recent meeting in the Bulgarian capital Sofia between Iran’s Ambassador Abdollah Norouzi and Prime Minister Boyko Borisov, Mehr news agency reported.

Also present in the meeting – that has been reportedly held behind closed doors – were Bulgaria’s Deputy Prime Minister in Charge of Absorption of EU Funds and Economic Policy Tomislav Donchev, Foreign Minister Daniel Mitov and Energy Minister Temenuzhka Petkova.