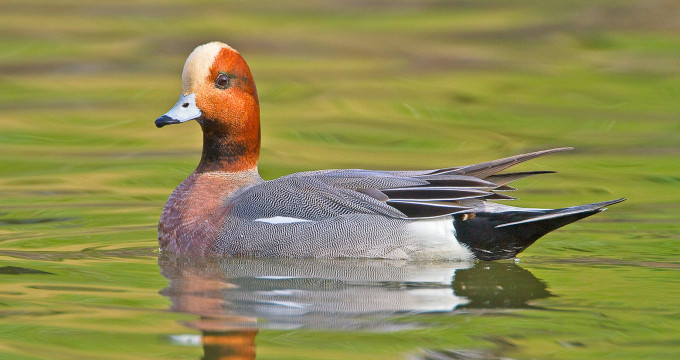 During a raid in Shahriar, police discovered 34 live birds kept in captivity by a poacher who was arrested, said Naghi Mirzakarimi, head of the Tehran office of the Department of Environment (DoE).

The birds were impounded from a house in Shahriar city, and were seized by DoE officials accompanied by local police, Mirzakarimi said.

All the birds were donated to Pardisan Zoo Clinic in Tehran, he said, adding: “The poacher has been captured and will be produced before the judicial authorities.”
“The inspections by the DoE will continue 24/7 to prevent illegal poaching,” Mirzakarimi said.

Recently, two animal smugglers were arrested by the protection unit of Tehran’s DoE following a tip-off, trying to sell two wolf cubs. The cubs were transferred to Pardisan Zoo.

Illegal poaching is slowly becoming a problem in Iran, and officials have shown their commitment to protecting the country’s wildlife by prosecuting those who engage in the activity.