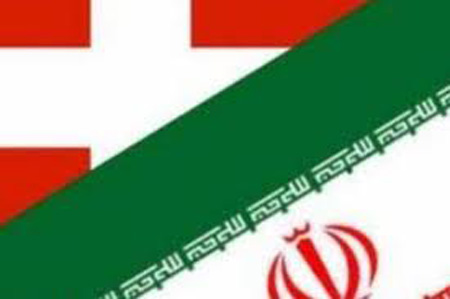 Tehran, April 25, IRNA – A high-ranking economic delegation from Switzerland will travel to Tehran on Sunday, it was reported on Saturday.

The travel of Swiss delegation to Iran is aimed at surveying the ways for reinforcement of economic and trade cooperation between the two countries.

According to Swissinfo, a delegation of economic representatives is headed by former Swiss Ambassador to Iran Livia Leu.

“We would like to find out how the Iranian government wants to proceed until negotiations are concluded, and after the sanctions are lifted,” Leu was

“Apart from members of SECO and the Swiss Business Federation, company representatives from different business sectors will also travel to Iran,’ she added.

“Even the Swiss State Secretariat for Economic Affairs (SECO) is keen to cultivate relationships with the Islamic country,” Leu noted.

Iran and the P5+1 group of countries are working on a final agreement over the Iranian nuclear energy program that has a deadline of June 30. A key point of the agreement will be the removal of a series of economic sanctions on Iran.

Several delegations from Europe and Asia have so far visited the country to study the potentials for investing in the country’s market and more are expected in capital Tehran in the near future.