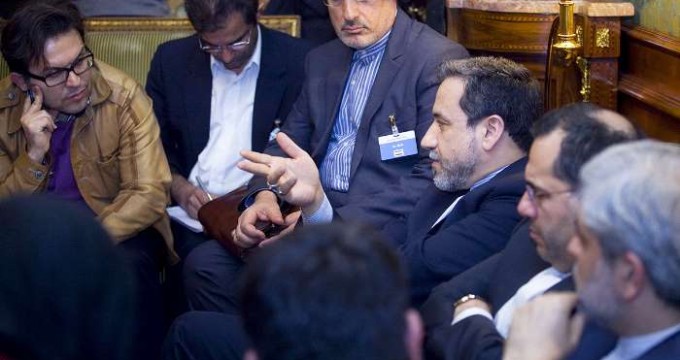 An Iranian delegation arrives in the Austrian capital of Vienna to start drafting a final deal over Tehran’s nuclear program.

The team is led by Iranian Deputy Foreign Minister for Legal and International Affairs Abbas Araqchi who told Press TV that the issue of anti-Iran sanctions is one of the key topics on the agenda.

He stressed that there is not going to be a phased removal of the sanctions.

“Talks will be held for three days. We will start drafting and writing down the solutions in full detail,” he noted

The top negotiator underlined that every effort will be made to sort out the ambiguities surrounding Iran’s nuclear issue.

“We will try to reduce ambiguities and address various questions.”

Araqchi is accompanied by Hamid Baeidinejad, director general for political affairs at the Iranian Foreign Ministry, as well as Iranian Deputy Foreign Minister for European and American Affairs Majid Takht-e Ravanchi and other experts.