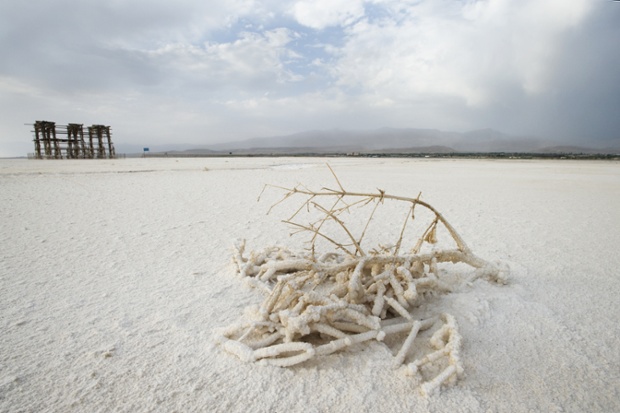 Tehran, April 22, IRNA – Iran’s forests could be destroyed in the next 70-100 years, said Esmaeil Kahrom, an advisor to the Department of the Environment (DOE).

“Every year, up to 1.5 percent of forests are cleared in Iran,” he said, adding that low rainfall is another environmental challenge facing the country.

Kahrom noted that most wetlands and lakes have dried up or are on the verge of drying up because of low precipitation, Iran Daily reported.

“As it is located in an arid and semi-arid region, Iran does not receive much annual rainfall,” he said.

He noted that eight provinces, which are located in arid areas, are at grave risk of drought.

“Soil erosion is occurring rapidly in Iran compared with other countries, due to deforestation and change in agricultural land use,” he said.

The official further said air and soil pollution, as well as mismanagement of sewage and wastes are also pressing environmental problems.

“Tehran’s urban wastewater finds its way into groundwater. On the other hand, half of the drinking water in the city is supplied from groundwater so there is risk of nitrate and nitrogen contamination,” he said.

He, however, said there is no cause for serious concern, as a major portion of contaminants are removed during the treatment process.

Kahrom noted that 20 million people in the US create a human chain on the day to protest against human activities posing a threat to life on Earth.

A total of 68 eco-friendly industrial and service units were honored in Iran on the occasion of Earth Day.

Saeed Motesadi, the deputy head of DOE, said water and wastewater management were taken into consideration for selecting the winners.

The winners were awarded plaques of honor and green economy certificate.