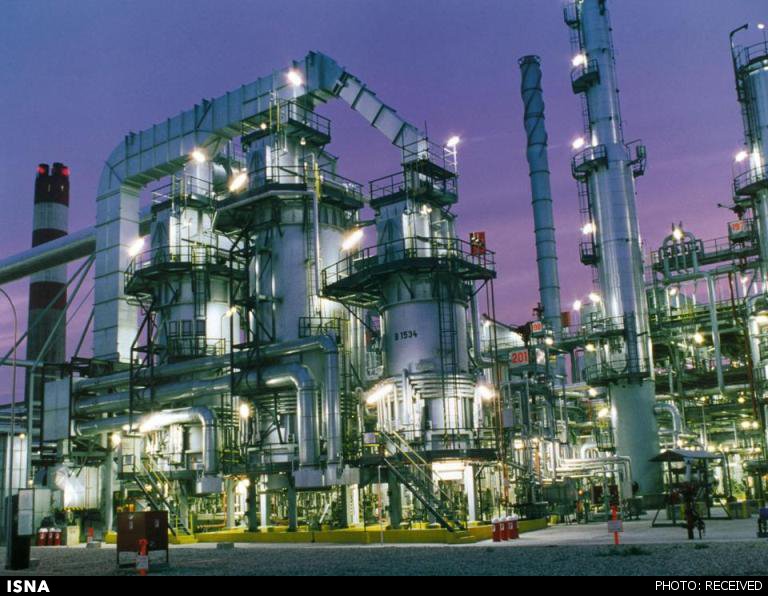 Essar Oil, Iran’s key Indian client, imported 6.3 percent less oil from Tehran in 2014/15 as it reduced shipments in the first quarter of this year, according to tanker arrival data obtained from trade sources and assessed by Thomson Reuters Oil Analytics.
Last month Essar for the first time skipped purchases from Iran in 3-1/2 years after an oil ministry directive asking Indian refiners to sharply cut imports from Tehran over February and March to keep the fiscal-year figure in line with sanctions limit, data showed.
Previously Essar did not import oil from Iran in August 2011 when the Islamic nation temporarily halted supplies to Indian clients over a payment dispute.
Essar shipped in about 99,000 bpd from Iran in the year to March 31, 2015, data showed.
Iran’s share in Essar Oil’s overall imports in the last fiscal year shrank to about 28 percent compared with about a third the year before. Overall imports of Iranian oil by India, the world’s fourth-biggest oil buyer and Tehran’s top client after China, remained almost steady at about 220,000 bpd in the last fiscal year.