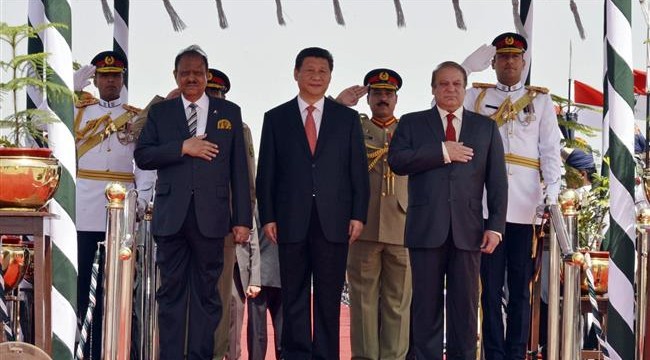 China has signed a deal with Pakistan to construct a pipeline to take Iran’s gas at border and take it across the country to the southern port of Gwadar.

The value of the deal – that has been signed during the visit by the Chinese President Xi Jinping to Islamabad – is $2 billion.

It has now officially paved the grounds for the resumption of exports of Iranian natural gas to Pakistan – a project that has been delayed for years.

Known as the Peace Pipeline, the project is meant to transfer natural gas from Iran’s energy hub of Assaluyeh to Pakistan.  Iran has already taken the pipeline to the border with its eastern neighbor. However, Pakistan has so far failed to construct its share of the project due to what officials say has been a lack of funds.