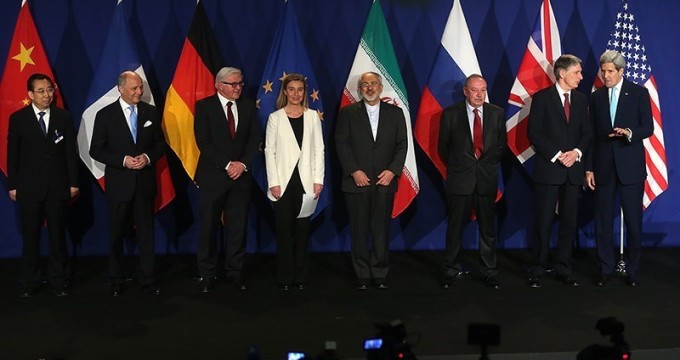 Bahonar: All should observe Supreme Leader’s recommendations on Swiss statement

Tehran, April 21, IRNA – Secretary General of Islamic Society of Engineers Mohammad-Reza Bahonar said on Tuesday that it is incumbent to all to fully observe the recommendations of the Supreme Leader of the Islamic Revolution Ayatollah Ali Khamenei on Swiss statement.

‘Our stands are the same as those of the Supreme Leader of the Islamic Revolution,’ he said in a meeting to review the Swiss statement.

Director General for Iran’s Foreign Ministry Political and International Security Department, Hamid Baedinejad and members of Islamic Society of Engineers were present in the meeting.

In the upcoming rounds of talks (between Iran and G5+1) attention should be paid to the red lines set by the Islamic government and beware of the false promises and pledges given by the other sides, he said.

Baedinejad said that Swiss statement was mere a media statement.

He briefed the audience on the Swiss statement and answered to the questions posed by the audience.