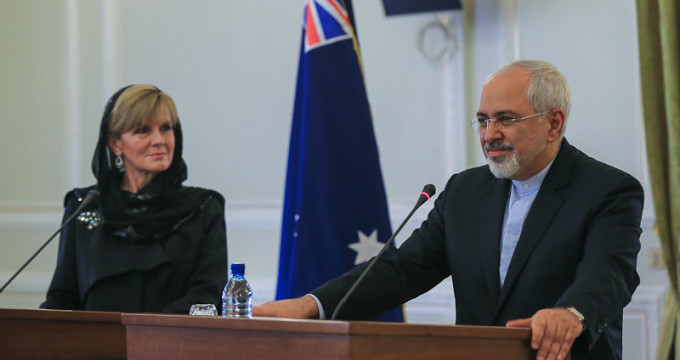 “Dialogue is the best way to obtain a desirable result. Iran’s demand for peaceful (nuclear) technology should be recognized,” he said.

He also referred to the ISIL terrorist activities and said, “What is Iran doing in Iraq is under coordination with Iraqi government. We believe that Iraqi government should be supported at the international scene and no selective approach should be adopted.”

Zarif added that aerial bombardment (in Iraq) alone would fail to resolve the issue (terrorism) in Iraq. “Any terrorist activity and killing of civilians is unacceptable for us and Iraqi government and we hope that the crimes of ISIL and terrorist groups will end.”