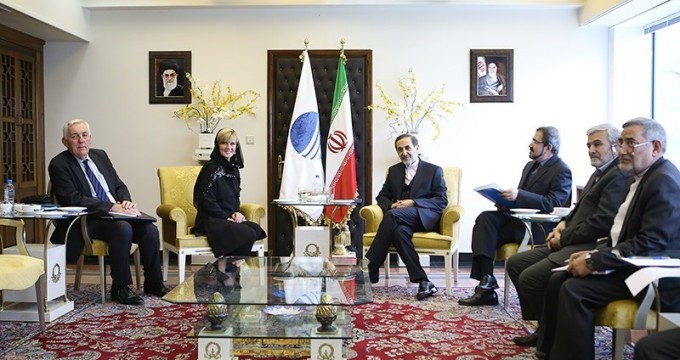 TEHRAN (FNA)- Supreme Leader’s top adviser for international affairs Ali Akbar Velayati warned supporters of terrorism and extremism in the region that their actions will backfire on them soon.

“The terrorist and extremist groups have been created and supported by certain western states, and certain regional states supported them financially and created serious problems in the region,” Velayati said in a meeting with Australian Foreign Minister Julie Bishop in Tehran on Saturday.

Stressing that the supporters of these groups will not be able to escape the problems and damages inflicted by them, he called for serious fight against terrorism and extremism.

Velayati reiterated that the Islamic Republic of Iran condemns the terrorist groups’ crimes and has adopted serious measures in this regard.

“Supporters of terrorism and militarism in the region will become victim of their own wrong policies,” Amir Abdollahian said in a meeting with a Dutch foreign ministry delegation in Tehran.

He said Iran’s Mideast policies were based on containing terrorism, helping to the strengthening of the political trends for the settlement of crisis, rejecting foreign interference and militarism, and supporting the demands of the people of the region while deploring the double-standards and contradictory attitudes of some countries towards terrorism in the Middle-East.

Referring to the threats of terrorism and extremism to global security, Amir Abdollahian regretted European nationals’ membership in terrorist groups for operations in the Middle-East as well as their increasing skills in criminal acts.