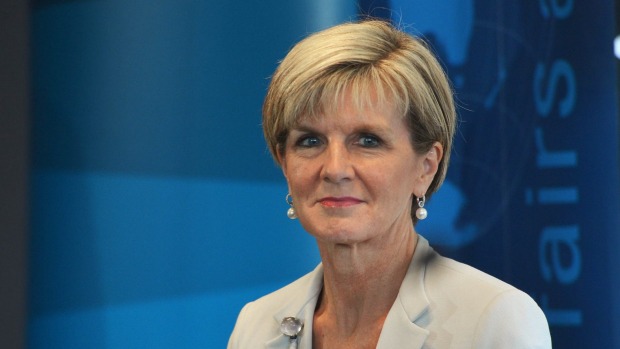 Sanctions expected to be on the table when Australian foreign minister visits Iran this week to lobby for forced repatriation of failed asylum seekers.

Iran is likely to press for Australia to ease sanctions on petrochemical trade during a high-level meeting in Tehran later this week, when Julie Bishop will lobby to allow the return of asylum seekers whose refugee claims have been rejected.

Australia’s foreign minister is due to visit the Iranian capital for talks with her counterpart, Mohammad Javad Zarif, and other officials. The Australian government has signalled that it will push for Iran to accept the forced repatriation of asylum seekers whose claims for refugee status have been rejected.

An official from the Iranian embassy in Canberra said he expected Bishop to raise the asylum-seeker issue during the visit, but suggested the focus on the meetings would be much broader.