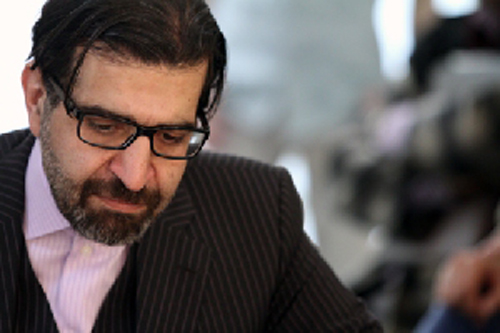 US has no option but lift sanctions in one go: Former diplomat

Sadegh Kharazi, a former Iranian ambassador to the United Nations and France, told reporters Friday that Iran is opposed to drawn-out nuclear talks and that Washington has no option but agree to the lifting of sanctions in one go.

The former diplomat added, “Whatever the American officials presently say are for domestic consumption.”
Kharazi said, “It’s the Supreme Leader who has the final say in foreign policy matters and he is opposed to protracted talks. I hope that the Leader’s views are fully acted upon. American officials express their own ideas and we insist on our own general policies.”