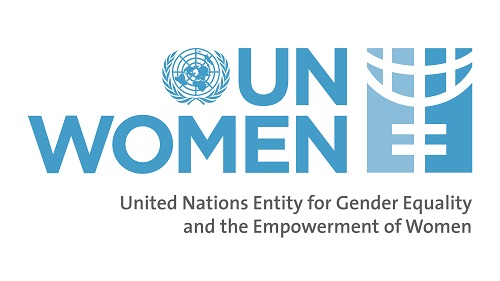 Iran wins a seat at UN Women for gender equality

TEHRAN, Apr. 11 (MNA) – On Friday, Iran was elected into the executive board of the United Nations gender equality body for a three-year term.

On Friday, the 54-member U.N. Economic and Social Council held a secret ballot on the uncontested Asia-Pacific regional slate for the board of UN Women, which was created by the United Nations in 2010 as a body for gender equality and empowerment of women.

In spite of the efforts made by the U.S. Ambassador to the United Nations, Samantha Power, to discourage other voting countries from endorsing Iran’s candidacy, Iran received 36 votes out of 53 and won a seat in the Governing Board of UN Agency for Women for a three-year term starting Jan. 1, 2016

UN Women is the UN organization dedicated to gender equality and the empowerment of women. A global champion for women and girls, UN Women was established in 2010 to accelerate progress on meeting their needs worldwide.