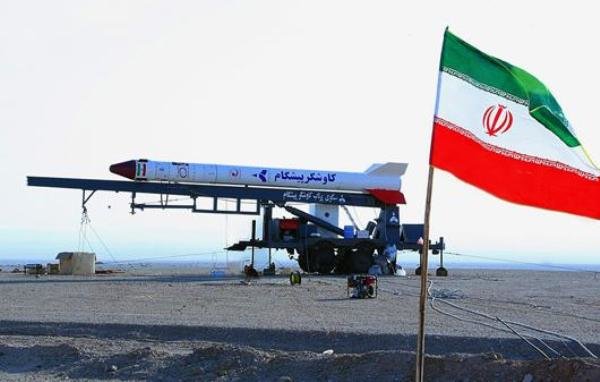 Tehran, April 11, IRNA – Chief Executive of the Aerospace Research Institute at the Ministry of Science, Research and Technology Mohammad-Ali Farsi said on Saturday that Iran has manufactured Tir and Mehr space probes and it is ready to offer them to applicants.

Addressing a group of reporters on the sidelines of a press conference in the Aerospace Research Institute, Farsi said the two satellites were built at the Aerospace Organization.

He said the project for construction of space probes started from 2004.

‘The two space probes are now ready and we are ready to offer the miniature samples of the two excavators in one or two months.’

Iran has thus far launched eight excavators to the space and six of the launches have been successful.

Pishgam and Pajouhesh were the last Iranian space probes able to carry a monkeys to the space and return them to the earth safely.