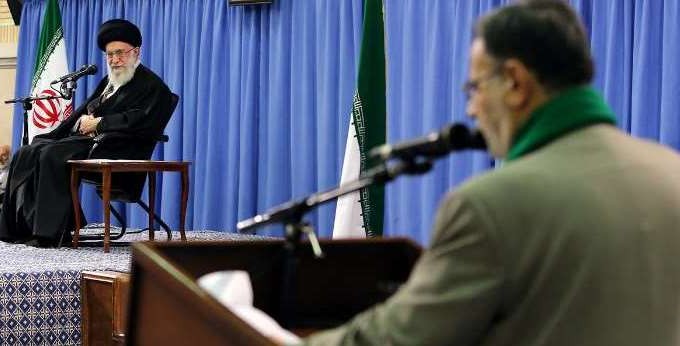 TEHRAN — Iran’s supreme leader challenged on Thursday two of the United States’ bedrock principles in the nuclear negotiations, declaring that all economic sanctions would have to be lifted on the day any agreement is signed and that military sites would be strictly off limits to foreign inspectors.

The assertions by the leader, Ayatollah Ali Khamenei, could be tactical, intended to give both the negotiators and himself some political space to get hard-liners and others slowly accustomed to the framework of a deal with the United States and other world powers — reached just a week ago — that would guarantee that Iran will not make nuclear weapons. But they also illustrated the difficult hurdles that lie ahead.

Despite disputes,#Saudis used to display composure w us but now inexperienced #youngsters have come to power& replaced composure w barbarism