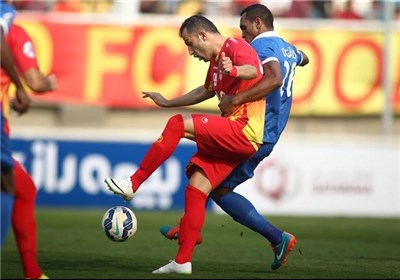 In the match held at the King Fahd International Stadium, Nassir Al Shamrani scored twice for the Saudi Arabian representative.

Just one minute after interval, Al Shamrani headed home Salem Al Dawsari’s cross from the left and, as the game reached the hour mark, the Saudis had doubled their lead.

Al Hilal held on to take all three points and move onto seven points from four games, the same as Al Sadd just two rounds of group matches remaining.

Lokomotiv is in third place with four points and Foolad is a further point behind.

Qatar’s Al Sadd will host Foolad on Matchday Five in a game the Iranian team cannot afford to lose and Saudis will travel to Uzbekistan to face Lokomotiv.