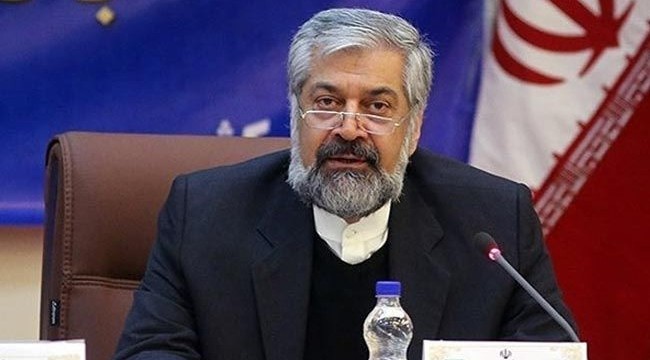 Beirut, April 8, IRNA – Deputy Foreign Minister and President’s Special Envoy Morteza Sarmadi said in a meeting with Lebanon’s prime minister on Wednesday that military aggression against Yemen can have dangerous consequences for the entire Mideast.

‘The new crisis in the region, military aggression against Yemen, was launched under illegitimate and illogical pretexts and can have very perilous consequences for the Middle East region,’ said Sarmadi in the meeting held in Lebanon Prime Minister’s Palace.

The Iranian deputy foreign minister said that beyond doubt after the destruction of the infrastructures and targeting peace loving people and political groups of Yemen the extremists and terrorists in Yemen will find new opportunities in that country.

In the meeting where the Iranian Ambassador to Lebanon Mohammad Fat’hali was also present, the Iranian deputy foreign minister also elaborated on Iran’s stands regarding the Lausanne statement.

President Rouhani’s special envoy also expressed hope that the statement in question will pave the path for the establishment of a greater extent of peace and stability in the region.

The Lebanese Prime Minister Tamam Salam, for his part, announced Beirut’s full support for Iran’s stands on the Yemen crisis.

‘Iran is a strong and influential country in the region and any effort to restore peace and stability to the Middle East is in need of Tehran’s all-out contributions,’ added Prime Minister Salam.

Sarmadi in his regional tour as President Rouhani’s special envoy had visited Iraq, Algeria, and Oman before arriving in Lebanon.