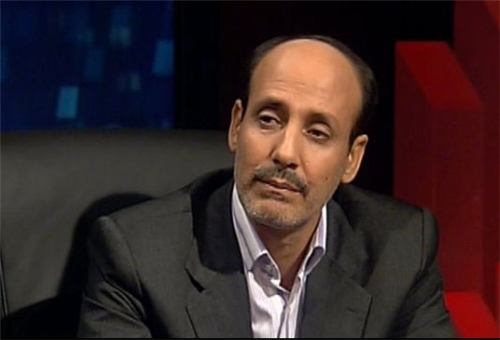 Tehran, April 7, IRNA – A senior lawmaker said the final nuclear deal to be reached with the P5+1 group of world powers will be an international agreement and its observance is mandatory.

Nozar Shafiei, a member of Majlis National Security and Foreign Policy Commission, told Iran Daily that the framework announced in the Swiss city of Lausanne has enhanced Iran’s status in the world.

Shafiei said if the US were to infringe on the terms of the final agreement, Iran would be entitled to declare the US violator of an international agreement.

‘Both sides have to abide by the terms of the final agreement. If the other side violates the terms, Iran will be entitled to reciprocate,’ he said.

The lawmaker stressed that the opponents and enemies of Iran are upset that the two sides have made such a breakthrough in nuclear talks.

‘If the talks had reached an impasse, they would have been very glad,’ he said.

The lawmaker said the Lausanne framework has infuriated Israel, while it has made Iran’s friends happy.

Shafiei hailed Iran’s seasoned nuclear negotiators and their strong interaction with the representatives of world powers. He said although negotiations and deals are win-win strategies, the two sides cannot necessarily demand corresponding concessions.

‘We achieved major gains in the talks and made unimportant concessions,’ he said.

The parliamentarian said Americans wanted to assure that Iran will not divert from its peaceful nuclear program, while the Islamic Republic voluntarily blocked ways that could lead to deviation from the civilian use of nuclear technology.

Shafiei noted that the framework should not be construed as rolling back the country’s nuclear activities.

‘The Islamic Republic has found it expedient to suspend enrichment activities to some extent and it should not be considered a step backward,’ he said.

Shafiei stressed that national plans like the nuclear program could be implemented in phases.

“The world agreed that Iran is entitled to nuclear technology as it had to accept Iran as a nuclear power,” he said.

The MP declared that Iranians have resisted their adversaries since the 1979 Islamic Revolution, which brought the world powers to the negotiating table.

Shafiei said Iran’s achievements are rooted in the prudence and wisdom of the Leader of Islamic Revolution Ayatollah Seyyed Ali Khamenei.