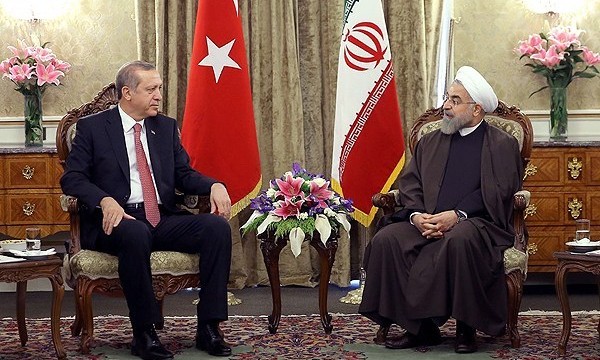 Tehran, April 7, IRNA – The Islamic Republic of Iran and Turkey signed on Tuesday eight memoranda of understanding (MoUs) on expansion of economic cooperation as well as one joint statement.
In the signing ceremony held in the presence of both side’ presidents and a number of top ranking officials at Saadabad cultural-historical complex, the two sides called for expansion of political and economic relations.

Turkish President Recep Tayyib Erdogan and President Hassan Rouhani described the MoUs as a significant move towards broadening relations and cooperation between Tehran and Ankara.