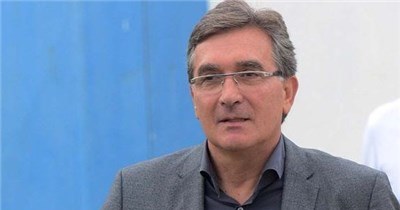 TEHRAN (Tasnim) – Persepolis newly-appointed head coach Branko Ivankovic said he is happy to return to Iran but they must work hard for the next season.

“I’m happy to be here once again and we will do our best to get good results in the next season,” Ivankovic said.

Asked if he felt Persepolis could win the title in the next season, Branko said, “We have to work hard to make fans happy.”

Under the guidance of Branko, the Iranian football team advanced to the 2006 World Cup in Germany, where Team Melli lost to Mexico and Portugal and drew with Angola in Group Stage.