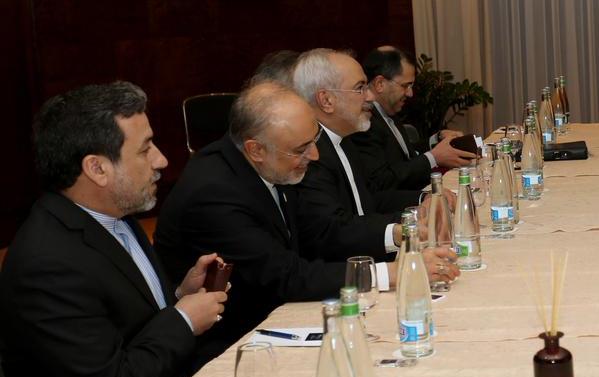 TEHRAN, Apr. 06(MNA) – Stanford University professor believes the framework for Iran’s nuclear deal that negotiators reached on April 2 is a win for all involved.

In an interview to Mehr News, Siegfried Hecker said ensuring the peaceful nature of Iran’s nuclear program “will be a win for the Iranian people and also good for the rest of the world.”

Stressing the need for commitment to the nuclear deal, Hecker said all sides have to live up to their obligations under the new deal. “I am hopeful that Iran will (comply with the agreement),” Hecker said, adding that, “the first few years under the deal will allow the parties to develop the trust necessary to make the deal work.”

“Middle East security is much more complex than Iran’s nuclear program,” Hecker said, rejecting that the program by itself is assumed to be a problem to the security in the Middle East, [the idea raised by the US, Israel and some Western countries.]

Regarding the recent polls showing less Americans seeing Iran as a threat, Hecker said “the sincerity of Iranian negotiators have had a positive effect on the American people.”

Siegfried S. Hecker is a professor (research) in the Department of Management Science and Engineering and a senior fellow at CISAC and FSI. He is also an emeritus director of Los Alamos National Laboratory. He was co-director of CISAC from 2007-2012.

Hecker’s research interests include plutonium science, nuclear weapons policy and international security, nuclear security (including nonproliferation and counter terrorism), and cooperative nuclear threat reduction. Over the past 22 years, he has fostered cooperation with the Russian nuclear laboratories to secure and safeguard the vast stockpile of ex-Soviet fissile materials.