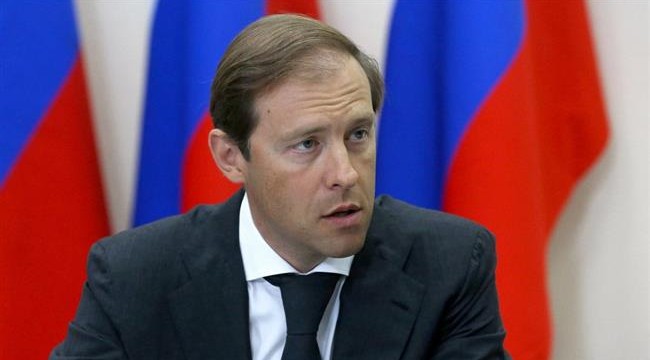 Russia says it is willing to sell automobiles, aircraft, and ships to Iran after the removal of sanctions against the Islamic Republic.

“We are interested in supplies to this country. This concerns the automobile, aircraft, shipbuilding, and other industries,” Russian Industry and Trade Minister Denis Manturov said in the city of Khabarovsk in eastern Russia, Interfax reported on Saturday.

“We are prepared to work together on conditions of cooperation and joint projects,” he noted.

Iran is a country where “Russia sees its interest in terms of entering its market,” Manturov said.

The comments came after Iran and the P5+1 group of countries — Russia, China, France, Britain, the US, and Germany — along with officials from the European Union reached a mutual understanding on Tehran’s nuclear program after eight days of marathon talks in Lausanne, Switzerland, on Thursday.

According to the joint statement, which was issued after the talks and is the basis for a final nuclear deal, the two sides have reached a mechanism to lift sanctions after the agreement, known as the Joint Comprehensive Plan of Action (JCPOA), is reached by the end of June.

Once a preparation period is over, Iran starts implementation of nuclear measures while simultaneously removal of “all sanctions” goes into action automatically .