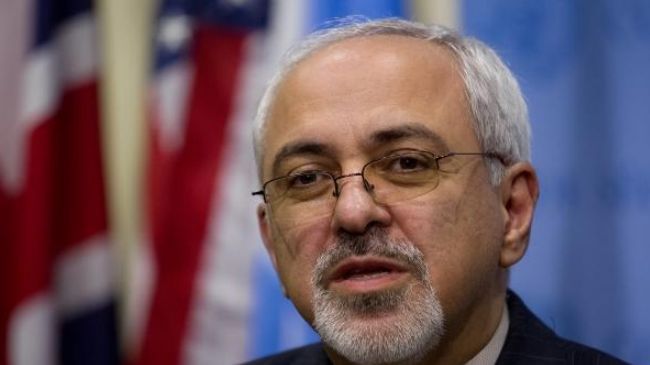 Iran’s foreign minister said Saturday that Tehran would be able to return to its nuclear activities if the West withdraws from a pact that is to be finalized in June.

Turkish President Recep Tayyib Erdogan is set to pay an official visit to Iran on Tuesday upon an official invitation by his Iranian counterpart Hassan Rouhani.

Iranian Foreign Minister Mohammad Javad Zarif underscored that a framework agreement on Tehran’s nuclear program stipulates that all anti-Iran sanctions should be terminated under a final deal, contrary to the talk of suspension the US has claimed in a fact sheet.

Russia says it is willing to sell automobiles, aircraft, and ships to Iran after the removal of sanctions against the Islamic Republic.

Minister: Iran to resume gas exports to Iraq this year

The Afghan government expressed its support for the recent framework nuclear deal reached between Tehran and world powers in Lausanne, Switzerland, saying that it would benefit the region and the world.

Iran to raise annual petrochemical export to Europe by $5 billion

The director general of Petrochemical Employers Association announced developing a special plan for $5-billion annual export of petroleum products to Europe in the case of sanctions removal.

The chief of staff of the Iranian Armed Forces praised the success of the country’s negotiating team in the recent nuclear talks with six world powers, describing it as another step in upholding the country’s inalienable rights.

US shipping lines may return to Iranian ports: Deputy Minster

An Iranian deputy minister of road and urban development said American shipping lines may return to Iranian ports after the removal of Western economic sanctions against the Islamic Republic.

The director for international affairs of National Iranian Oil Company has said that India’s purchase of oil has not changed on an annual basis.