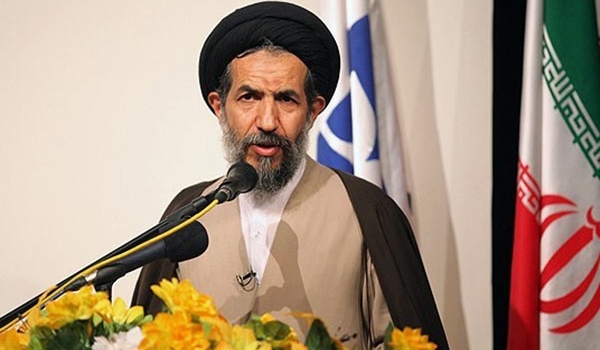 “The Islamic Consultative Assembly (Iranian parliament) strongly condemns the Saudi regime’s inhumane invasion of Yemen,” he underscored in a parliament session in Tehran.

The Islamic Republic’s parliament expects the United Nations (UN) and its security council (UNSC) to firmly stand against the aggression and stop the Saudi regime from destroying Yemen’s economic infrastructures, Aboutorabi-Fard stressed.

“We also ask Muslim countries and parliaments to take serious and firm stances against this illegitimate invasion, which is underway in violation of all religious, human, ethical, and political teachings,” he said, adding that Iran’s parliament demands an immediate end to the attacks on innocent Yemenis.

On March 26, Saudi Arabia and some of its Arab allies began to militarily interfere in Yemen’s internal affairs by launching deadly air strikes against the Houthi Ansarullah movement in an attempt to restore power to fugitive Yemeni President Abd Rabbuh Mansur Hadi, a close ally of Riyadh.

Tens of innocent civilians have been killed and many more wounded in the air strikes so far.