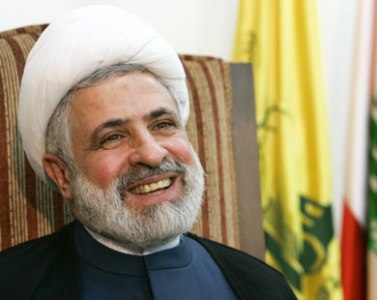 Speaking to a group of people Ghassem said Lausanne nuclear statement is the victory of justice and perseverance as well as victory of the determination of the free nations and victory of resistance to Israeli occupation.

He said with the joint Iran-G5+1 nuclear statement, Iran will never succumb to the western pressure.

He added that after 12-year perseverance against the sanctions imposed on Iran under the excuse of peaceful nuclear program, Iran powerfully and strongly won recognition of the western governments to its nuclear program, indicating the Iranian wisdom, policy, standing and power in the region.

He commented that the Lausanne statement is a victory for Iran and acknowledgement to its status and role in the region and the world community.

He said Iran held nuclear talks with the western governments, each having their own specific stance and attitude, emerging victorious.

He said Iran is today the biggest and the most influential country in the region because it managed to preserve its dignity and independence.