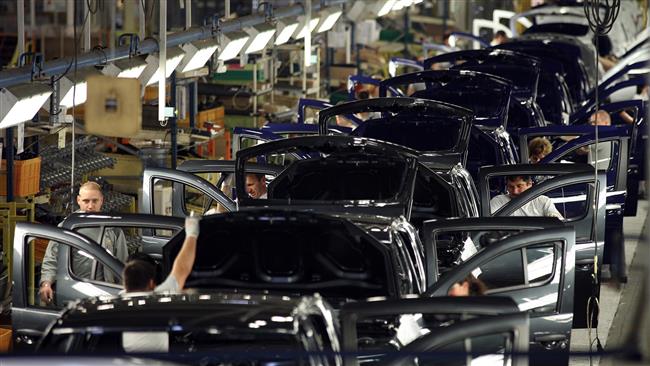 The French car-makers are ready to enter the Iranian market after the draft statement signed between Iran and the five permanent members of the UN Security Council plus Germany.

The agreement announced between Iran and western powers was a promising news for French car-makers, because they were severely hit by the sanctions imposed on Iran over its nuclear program. Peugeot left Iran in 2012 found the country the second largest market in terms of volume after France.