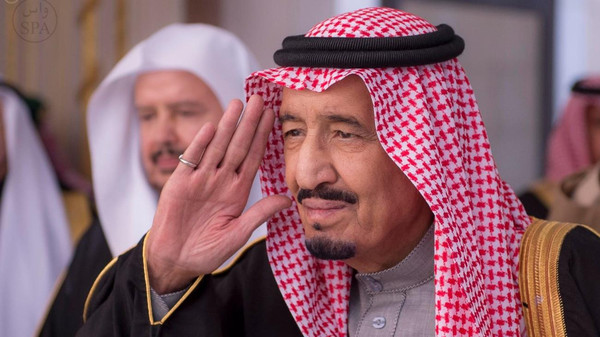 RIYADH – Saudi Arabia’s King Salman told US President Barack Obama in a telephone call on Thursday that he hoped a final deal with Iran could be reached that would strengthen regional and global security, state media reported.

Iran and world powers reached a framework agreement on Thursday on curbing Iran’s nuclear programme for at least a decade. The framework, which includes gradually lifting Western sanctions on Iran, is contingent on reaching a final pact by June 30.

Saudi Arabia, which is locked in a region-wide tussle for power with Iran, is worried that by loosening sanctions on the Islamic Republic, Tehran will have greater scope to back proxies Riyadh opposes across the Middle East.

However, despite its private reservations, Riyadh has publicly backed the talks between Iran and world powers since they were announced in late 2013 so long as they led to a deal that would guarantee Tehran could not gain nuclear weapons.