Yemen’s ousted officials have requested a ground intervention to bolster a Saudi-led air offensive against the country’s Houthi rebels. Meanwhile, neighboring Iran has made calls for diplomacy, saying the military campaign is a “strategic mistake”.

Saudi authorities say they have gathered troops along the border with Yemen in preparation for any possible ground offensive, Reuters reported on Tuesday, adding that no exact time to send the troops in has yet been stipulated. Pakistan, which has previously supported Riyadh by deploying troops to Saudi Arabia to provide extra regional security, also said that it is sending troops to support Saudi Arabia in the context of the current Yemeni conflict, the agency reported.

Despite airstrikes delivered by Saudi air forces and their Gulf allies, the Houthis are continuing their offensive against the dwindling loyalists of President Abd Rabbuh Mansur Hadi. Hadi was ousted by the rebels and fled to Saudi Arabia, requesting military intervention from the Arab states.

The heaviest exchange of cross-border fire since the start of air offensive was reported on Tuesday, with Saudi troops clashing with Yemeni Houthi fighters. Hadi-allied officials have remained hopeful that Riyadh would send ground troops to turn the tide for the ousted official.

“We are asking for that [Saudi ground operation in Yemen], and as soon as possible, in order to save our infrastructure and save Yemenis under siege in many cities,” the president’s Foreign Minister Riyadh Yasseen said an interview with al-Arabiya Hadath TV channel. 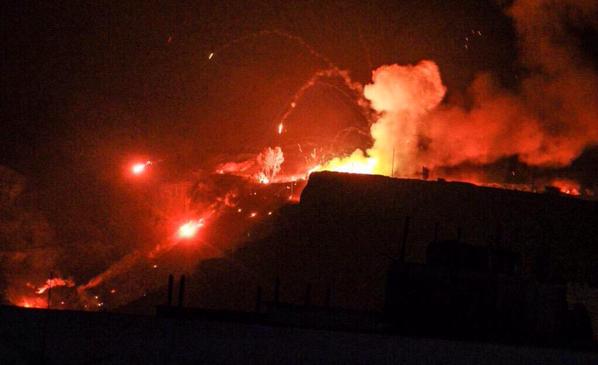 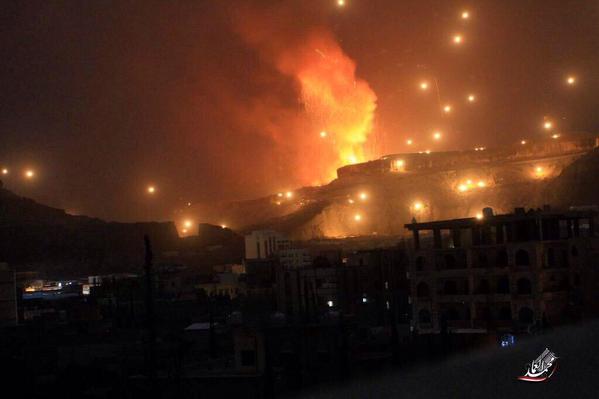