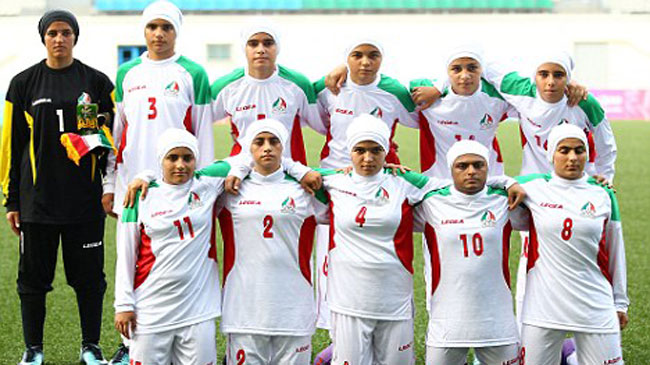 The recent rankings were published on Friday by the Fédération Internationale de Football Association (FIFA).

Germany remains as the current leader on the list.

It is followed by the women’s national teams of the USA and France.