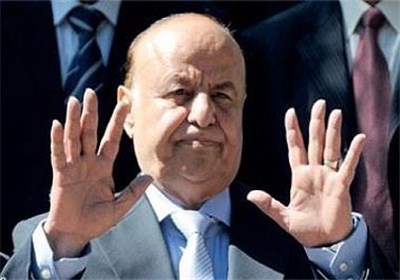 “I urge to continue the operation until the gang announces its capitulation, leaves the territories it occupied in different provinces, frees public offices and surrenders weapons it stole,” Hadi said at the Arab League Summit in Sharm El-Sheikh.

Shiite Houthis, the main opposition force in Yemen, recently took over the country’s capital Sanaa and continued to make a rapid advance in other cities.

On Wednesday, Hadi asked the Arab League for military aid and later in the day the Saudi Arabia-led coalition began conducting airstrikes on Houthi positions in Yemen.