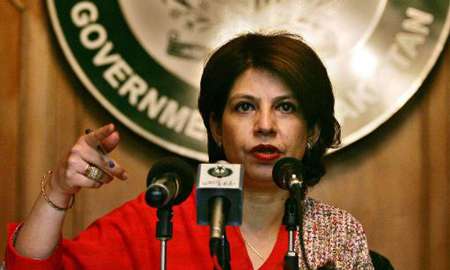 Pakistan contacts neighbouring countries of Yemen for evacuation of citizens

ISLAMABAD: Pakistan’s Foreign Office Spokesperson, Tasneem Aslam said on Saturday the safe exit of citizens from Yemen was a priority.

In a series of tweets from the official account for the spokesperson of the Ministry of Foreign Affairs, Aslam stated main airports were dysfunctional; land routes to operation airports and sea were unsafe.

Aslam further said citizens of several countries were stranded and the ministry is in contact with these countries for a possible joint movement of people in convoys under security. “We are also in contact with all neighbouring countries of Yemen for evacuation of Pakistanis there without visa by any safe means.”

Pakistanis trapped in Yemen have appealed to the government to help evacuate them from Sanaa. Speaking to Geo News, Ali Hasan said the Pakistani community in Yemen were scattered in different groups and could not leave their homes. “We are in contact with the Embassy and are waiting for help from Pakistani authorities.”

In a statement, the Prime Minister said the people living in Yemen were vulnerable to all sorts of crimes including kidnapping as the state system was collapsing.

He directed that steps should be taken on war footings for ensuring their safety and evacuation.