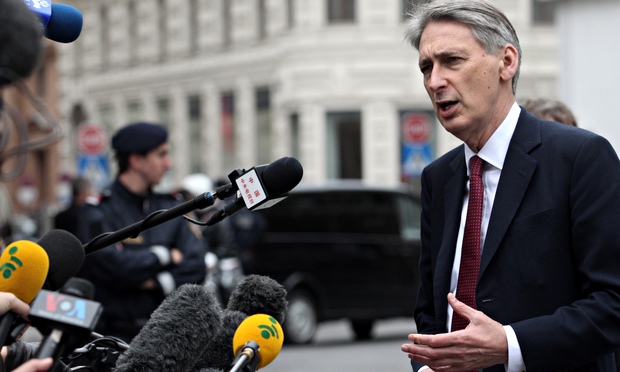 Hammond: Britain not to intervene in Yemen with military action

Speaking to reporters in Washington, Hammond said, “We will provide support to the Saudi and PGCC operation in every way we can, but we’re clearly not going to get involved in military action itself,” Yahoo News reported.

But despite Riyadh’s claims, Saudi warplanes have flattened a number of homes near Sana’a international airport.

At least 25 Yemeni civilians, including children, were killed and tens of other wounded in the Saudi air strike.

Also, 15 more people were killed and injured in a second round of massive attacks by the Saudi Arabian fighter jets in the Northwestern Yemeni city of Sa’ada on Friday.

Yemen’s al-Massira TV reported that the Saudi air force targeted the Yemeni’s civilians who were shopping in a market.

The Saudi aggression has received growing international condemnation as it is pushing the region and the world into an unprecedented fast-growing war as its ISIL mercenaries are on the brink of complete annihilation in Iraq and Syria.