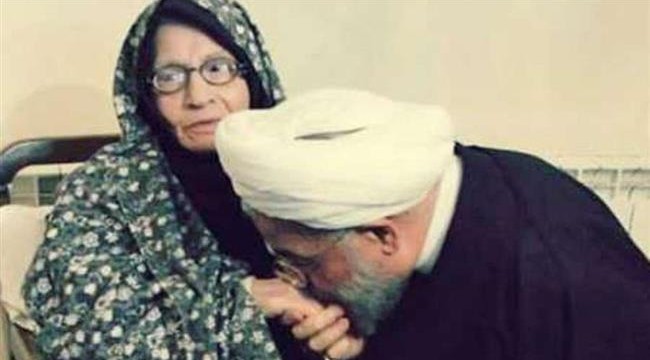 President Rouhani’s mother passes away at 90

The mother of Iranian President Hassan Rouhani has passed away at the age of 90.

Sekineh Payvandi, who departed this life after months of illness, had been in hospital for several days before her demise.

Following Payvandi’s passing, US Secretary of State John Kerry and Energy Secretary Ernest Moniz called on Hossein Fereydoun, the brother of and special aide to President Rouhani, at the residence of the Iranian negotiating team in the Swiss city of Lausanne to extend their condolences on the demise of the president’s mother.

The two US officials are currently in Lausanne along with Iranian negotiators for talks on Tehran’s nuclear program.

Fereydoun has left the negotiations in Lausanne for Iran.